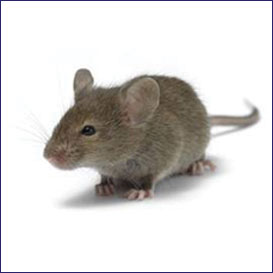 A mouse is a small mammal belonging to the order of rodents, characteristically having a pointed snout, small rounded ears, and a long naked or almost hairless tail. The best known mouse species is the common house mouse (Mus musculus). It is also a popular pet. In some places, certain kinds of field mice are also common. This rodent is eaten by large birds such as hawks and eagles. They are known to invade homes for food and occasionally shelter.

Mice can at times be harmful rodents, damaging and eating crops, causing structural damage and spreading diseases through their parasites and feces. In North America, breathing dust that has come in contact with mouse excrement has been linked to hantavirus, which may lead to Hantavirus Pulmonary Syndrome (HPS).

Primarily nocturnal animals, mice compensate for their poor eyesight with a keen sense of hearing, and rely especially on their sense of smell to locate food and avoid predators. Mice and rats are the most commonly used animals for laboratory tests. 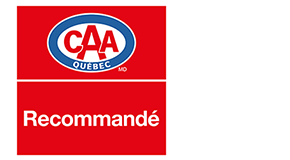 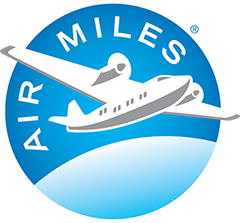